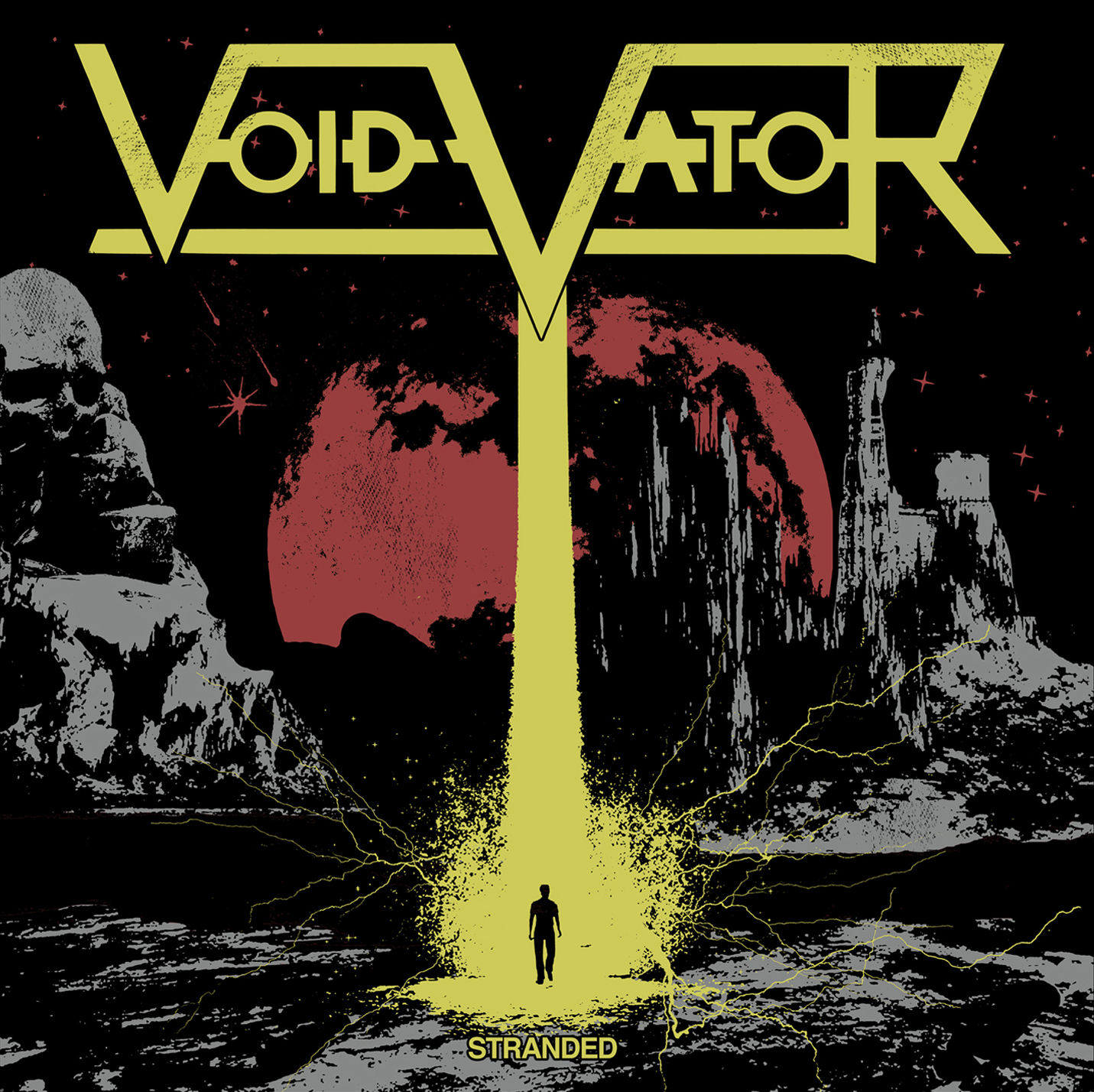 Los Angeles-based hard-rock/heavy metal VOID VATOR are striking since 2014, and have quickly developed a reputation as a take-no-prisoners live act. They collaborated with Grammy nominated producer Ulrich Wild (Pantera, Deftones, Metalocalypse) on their 2017 debut EP “Dehumanized” on WURMgroup. Eager to once more take to the wicked ways of the road, the “Skeleton Crew” tour will take Void Vator further than ever before, spanning a full month and reaching out to northeastern US cities including NYC, Boston, and New Haven.

“Stranded” was initially recorded and self-released as a digital 6-track earlier this year. VOID VATOR recently inked a deal with Ripple Music, and will release “Stranded” as a full-length with two new songs and a new track listing on November 22th.

VOID VATOR position themselves as worthy heirs of the New Wave of Traditional American Heavy Metal with those eight fast and massive tracks. Counting on Bill Metoyer’s (Slayer, Body Count) production skills, the L.A. four-piece is delivering a sharp, pedal-to-the-metal brand of heavy. “Stranded” is driven by a blistering pace that will make any decent human headbang to death, and filled with impeccable hooks in the vein of the Big Four.