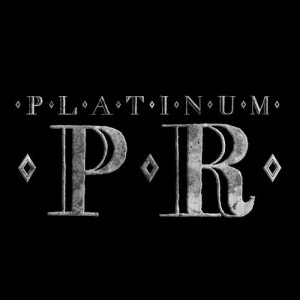 Ripple Music has been making a big splash in Europe and the U.K.The recent recipient of a nomination for Independent Record Label of the year in the prestigious TBFM 2013 Industry Awards, several Ripple artists have been making a huge splash in the European scene, touring regularly and playing all the major festivals.Bands like Mos Generator, Ape Machine, Stone Axe are no stranger to European shores, and other Ripple artists, like Trucker Diablo and Grifter are U.K. based and frequent performers on the U.K. and European Festival circuits.  Add to that list, the smash success of Texan trio, Mothership, who’ll be hitting Europe this spring, and the need for a full-time press agent in Europe was apparent.

“We’re thrilled to have the opportunity to work with Mona and Platinum PR,” say Ripple Music´s CEO Todd Severin. “The high quality of the bands that choose to work with her speaks for itself, but most importantly – as a rocker herself – Mona really understand the needs of the heavy music community.  She’s the best choice for us to spread the Ripple brand of heavy rock around the world.”