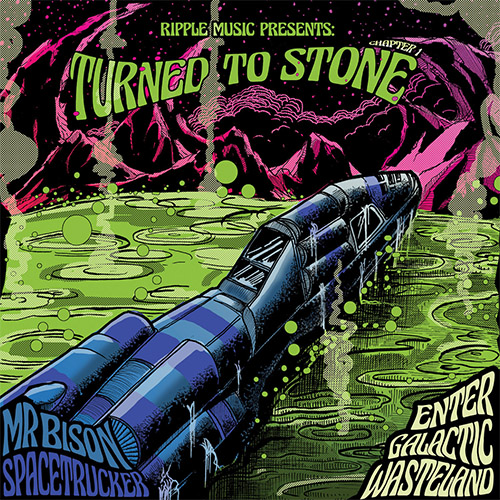 As Ripple Music stares down the prospect of this new series, one wonders just what will emerge from Turned to Stone. Standing astride The Second Coming of Heavy helped the label become among the foremost purveyors of American underground heavy rock and found them increasingly branching out in aesthetic. If Turned to Stone furthers that mission, it can only be considered a worthy cause. – The Obelisk