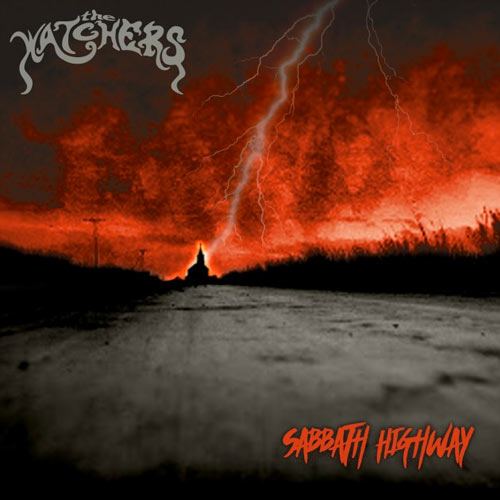 The debut 5 song EP from rock supergroup, The Watchers!

“We’re very excited to be a part of the Ripple family,” explains Tim. “We love their approach and the fact that they have a true footing in the underground heavy rock, doom and metal scene. Todd and Pope’s passion for their bands and roster is contagious and beautiful. We