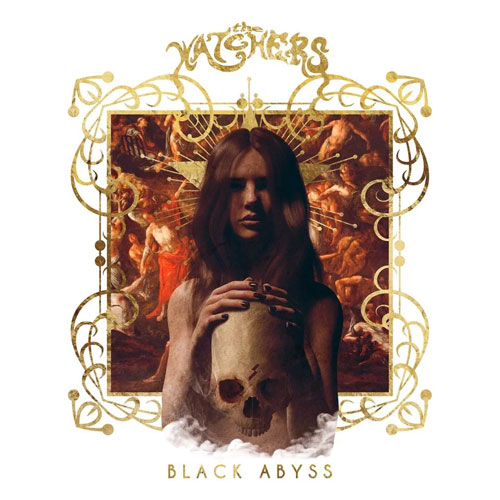 I couldn’t see Black Abyss being released by any other label than Ripple Music. We all know if a band is signed to Ripple Music then it’s already a sign of quality music and that you’re in for a damn good time. The Watchers prove that statement with their debut album. They are already gaining a great reputation within the Hard Rock/Stoner Metal scene and I can see their fanbase growing considerably when this album is officially released. Black Abyss is a superbly entertaining album and sees The Watchers as future breakout stars of the scene. – Outlaws of the Sun