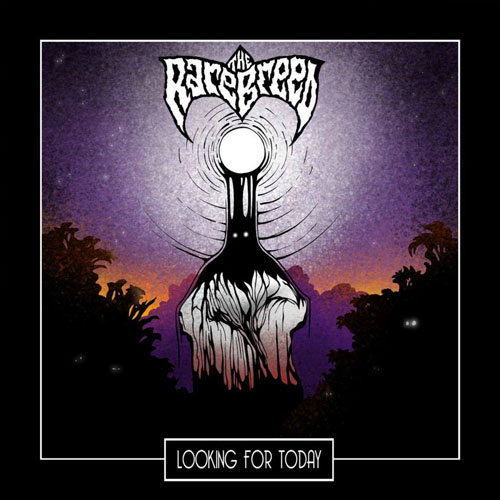 “The Rare Breed, although inspired by Black Sabbath pay homage to their heroes not by recreating their sound, a mistake a lot of bands make, but by giving their own sound a “feel” of Sabbath. Songs like “Visions”, “Witches Lore”, “Rusted Diamond” and the aforementioned “The Stranger” are, when broken down, more akin to the proto-metal of Pentagram and Sir Lord Baltimore than they are to the famous Birmingham four, having a harder rocking feel and bluesier edge.. When the band do get close to their heroes, as on the excellent “Mountain of Dreams” and “Echoes,” they do so from a more “Sabotage” era perspective as opposed to that of the first four iconic albums.
The Rare Breed are never going to escape the fact that many will just see them as another Sabbath sounding band, especially with Del la Torre’s Ozzy-like vocal tones at the forefront, but if you take the time to dig a little deeper and really listen you will find a band with a lot more to offer.” – Desert Psych List