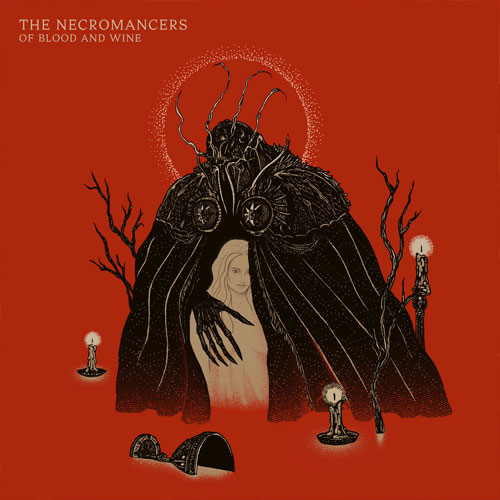 I said earlier that one doesn’t want to speculate about where they’ll go sonically their next time out, and I stick by that as they could develop in any number of directions, but a central achievement of their sophomore offering is that it brings their influences together into a cohesive, malleable oneness that is theirs almost entirely, while also highlighting the potential unfolding in their craft. That one should think of their future prospects while hearing these songs is something in itself, but more important is the realization that The Necromancers are already beginning to bring that potential to fruition. – The Obelisk