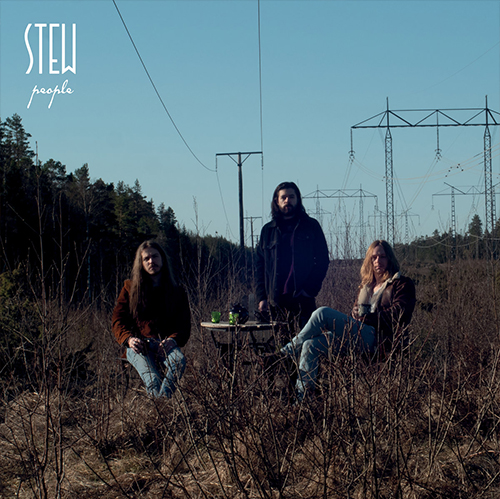 The only real shame about People is that it’s coming out as the air is getting colder and the nights are getting longer, instead of the opposite. Maybe it’s perfect Australian summer album. It’s not so much that its centered around tonal warmth, but there is something wholesome and sincere about its bluesy execution that seems just made for the outdoors, for sunshine, for some small “festival” happening on a stage outside in a Swedish forest with good friends and copious coolers of beer, maybe. I’m sure a given listener can paint their own scenario, but inspiring that too stands as one of Stew‘s marked strengths. There are more than a few throughout People, and they all tend to bode well for the band’s future prospects. – The Obelisk