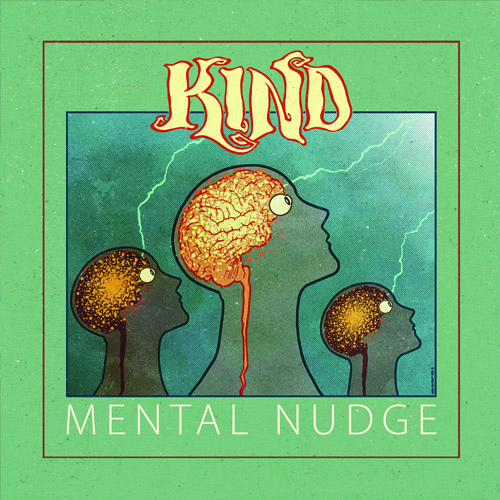 Kind are not just a band with members who are/were in other groups — they’ve created this approach of their own and proceeded to work in their own sphere. Obviously there are shades of past work, since it’s the same people, but Kind build something new out of that both because of the combination of players and the individualized intent from which they’re functioning. One hopes it’s not another half-decade before a third Kind record surfaces, but if it is and it represents the sort of accomplished step forward from the standard Mental Nudge sets, it will have been worth the wait. – The Obelisk