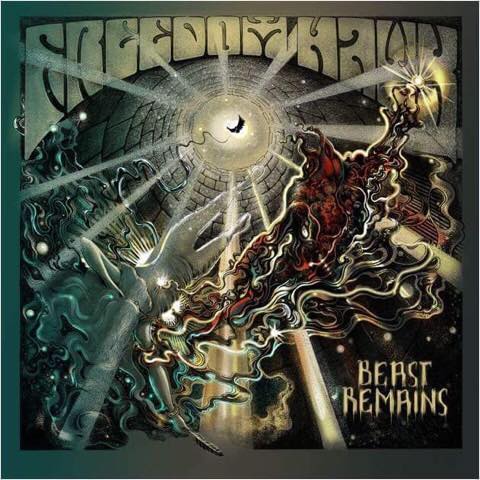 It’s a fascinating balance Freedom Hawk have found over the last 10 years in their sound, between pushing themselves forward and remaining true to who they are creatively and in terms of their craft. Their sound is recognizable immediately as their own even s it moves into new territories with Beast Remains, and there’s no question they benefit from keeping to an ultra-manageable 40-minute runtime, which lets songs like “Darkness and the Light” and “Coming After You” function all the more as individual standouts on this strong collection of quality material. Perhaps that’s been the most consistent thing about Freedom Hawk over the last 10 years. I don’t think they’ve ever wanted to change or rule the world — but simply to carve out their own place within it, so that those who can get down with it will do so. Beast Remains, as their fifth album, stands out as proof of just how much they’ve been able to do that during their time together, setting forth the parameters of who they are and want to be and accomplish as a band and then working like hell to make that happen on their own terms, slowly changing over time, but consistent in several key facets, among them the quality of the output itself. – The Obelisk