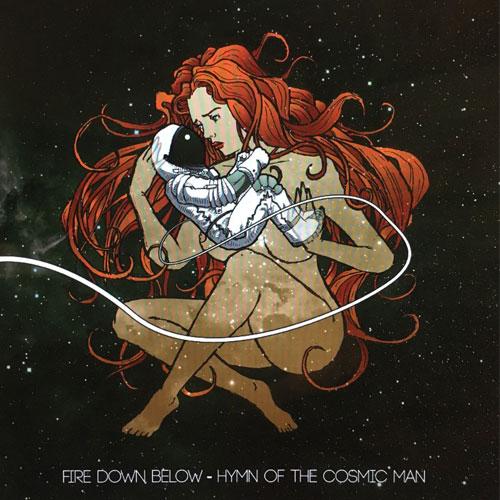 “Not often am I compelled to check an obscure band’s back catalog, but in this case I had to. Viper Vixen Goddess Saint was Fire Down Below’s last album, released in 2016, and while it shows hints of what was to come, if I were reviewing it here it might be a 2.5. The band has progressed light years beyond their debut here, with the catchiest, most riff-laden album I’ve heard so far; an album that has easily landed in my mid-year Top Ten list. If you like your prog psyched up, and your stoner rock proggy, this is your album.” – Angry Metal Guy