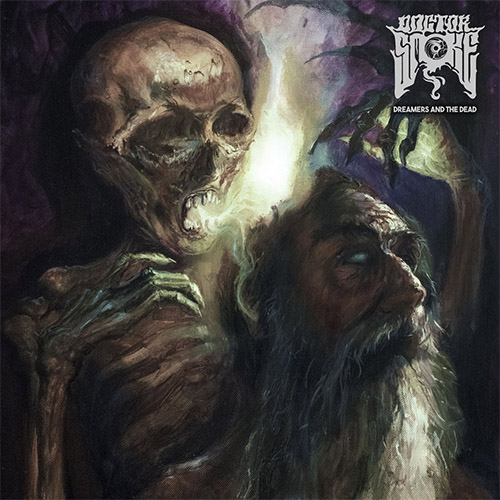 Fueled by classic heavy metal and dark heavy rock, Doctor Smoke return in 2021 with Dreamers and the Dead. It’s been seven years since their 2014 debut, The Witching Hour, which was enough to send the band touring the East Coast and joining forces with Totem Cat Records for a 2015 release.

Rest assured, the energy they bring forth on Dreamers and the Dead justifies the loyalty their fanbase has shown them over time. Building on the first album’s accomplishments even as they chase speedy sonic demons down an it’s-not-about-genre highway, the new record boasts a newfound clarity of purpose and progressive depth of sound as the four-piece charge through 10 tracks of unflinchingly infectious songcraft. It’s not modern metal, but it’s definitely what you wish modern metal sounded like.