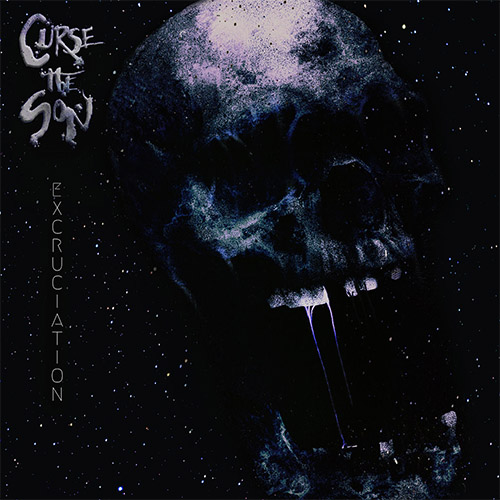 All told, Excruciation‘s nine tracks run a vinyl-challenging 49 minutes, but they’re filled with substance like the band has never produced before. I don’t want to spoil it — but Curse the Son‘s shift in their songwriting process and newly-honed chemistry has resulted in a broader scope than they’ve ever had, and with guitarist Ron Vanacore‘s tone and vocals as a foundation to work from, they’re free to explore this new ground with confidence. And they do. – The Obelisk