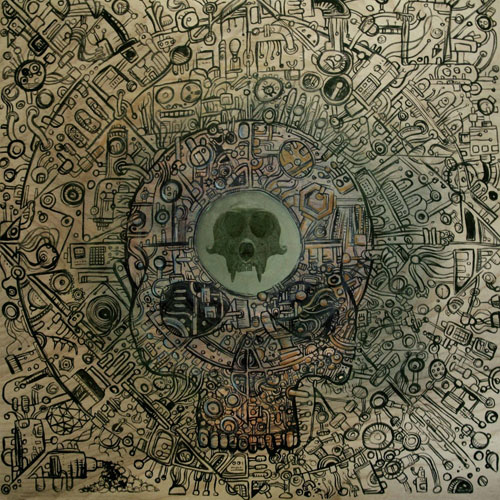 A conceptual album that mixes animal aggression and technical precision, APE MACHINE’s Mangled By The Machine carries an organic depth and warmth rarely heard since the time of rock’s glorious early years, and infused with an exceptional modern sensibility. When the mystical lyrics lock in with the band’s stone-cold groove, APE MACHINE demonstrates an earth-shaking ability to rock. A true four-piece, the group has been called real heavy-psych for the iPhone generation that delivers true guts and glory rock and roll. Mangled By The Machine will be available as CD, digital, and vinyl releases.