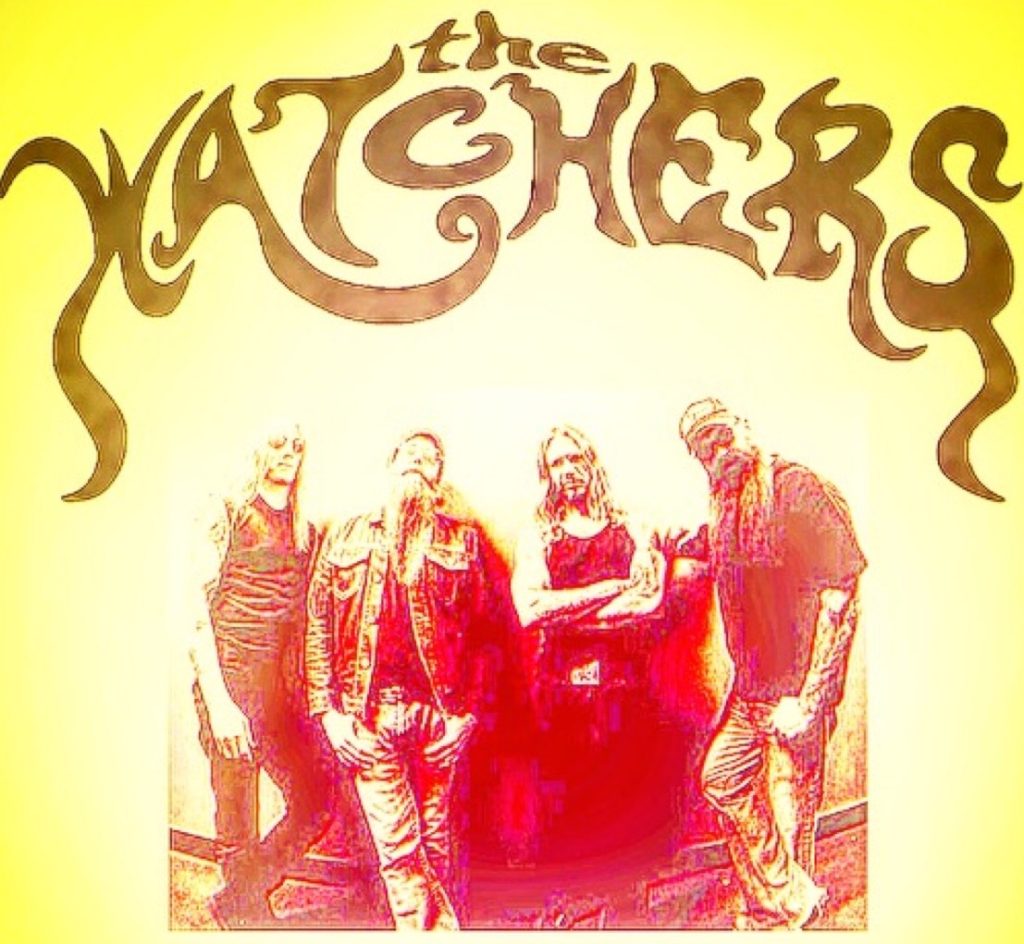 Ripple Music is thrilled to announce the addition of Bay Area, Stoner/Doom Heavyweights, The Watchers, to their growing family! Hailing from the great San Francisco Bay Area. The Watchers are a gathering of international seasoned players, from some of the most massive heavy bands of the last decade. Tim Narducci: Vocals (SpiralArms, White Witch Canyon), Carter Kennedy:Drums (Orchid), Jeremy Epp: Guitar (Black Gates, Venting Machine), and Cornbread: Bass (SpiralArms, White Witch Canyon). The guys have come together to preach and worship all things heavy riff rock n roll with there music.

The Watchers have just joined forces with Ripple Music to release their first offering the “Sabbath Highway” EP due out on vinyl, CD and digital worldwide on November 4th, 2016. The 5-song EP features, “Sabbath Highway”,”Today”,”Requiem”,”Call The Priest” and”Just A Needle.”

“We’re very ecstatic to be a part of the Ripple family!” says Tim Narducci. “We love their approach and the fact that they have true footing in the underground heavy rock, doom, metal scene. Todd and Pope’s passion for their bands and roster is contagious and beautiful. We see a great relationship ahead!”

The first video “Today” was put together by the band paying homage to the late great 70’s dare devil Evel Knievel. All hand picked footage by the band to guide the song along with its statement: No regrets, never look back, and live in the moment. This guitar line driven tune sprinkled with some Travers and Thin Lizzy influence, will draw you in and make you a believer….rock and roll ain’t going away…is alive and here to kick your ass~

The video makes it’s world-wide debut on The Obelisk and can be found here.