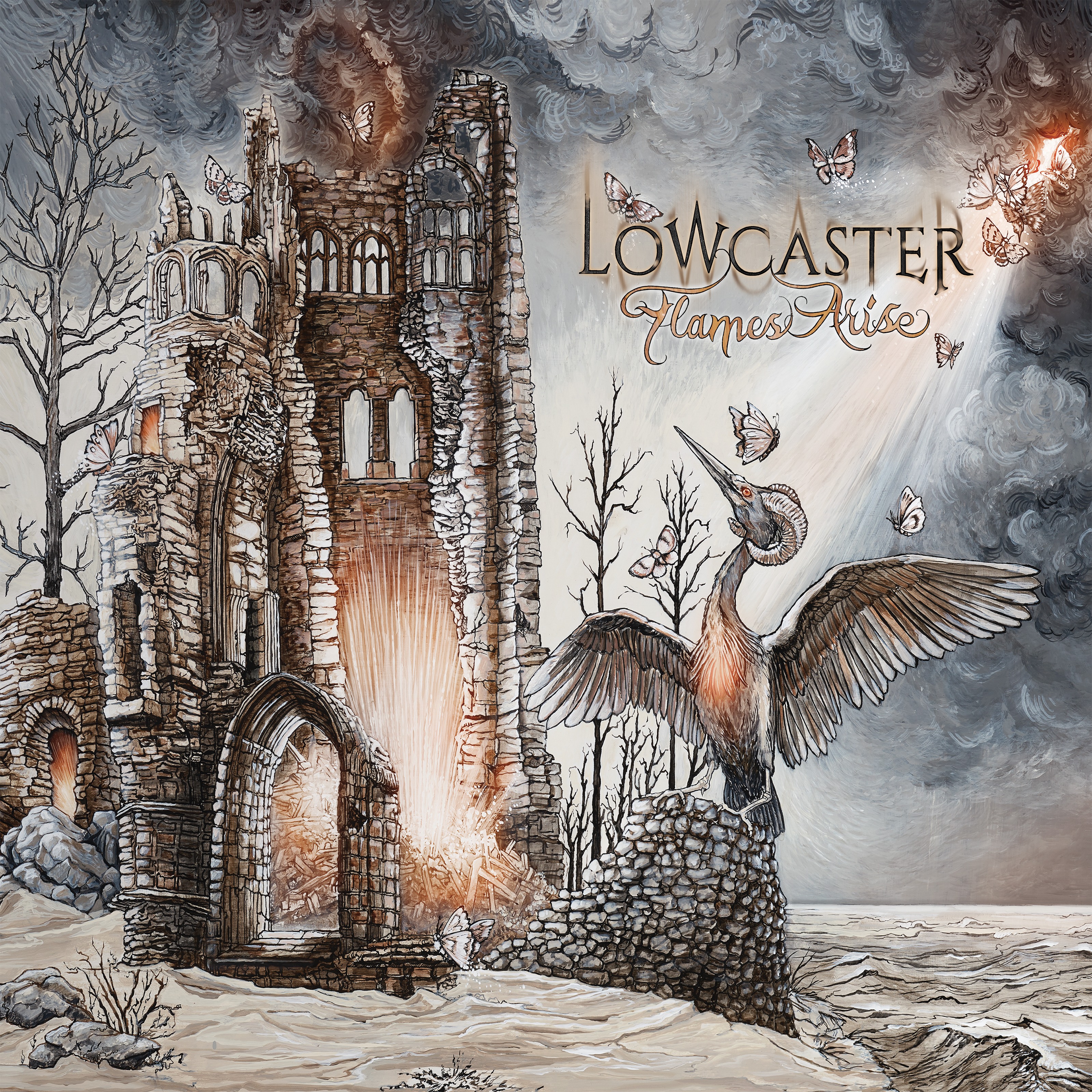 Like an ancient, old-growth redwood, alone in a field of industrial decimation, LOWCASTER is one of the few heavy acts left standing in San Francisco’s deforested metal scene. Formed in 2015, their branches reach out in all directions, from thrash to post-metal, from doom to psyche. Their massive, raw sound is nourished by the deepest dirt-encrusted roots of Bay Area underground music. By the end of 2016, the band had played relentlessly throughout the Bay Area and self-released their first full length album, The Vapor Sea.

Two years of tragedy and loss transformed the fertile ground beneath their feet to a morass of toxic sludge. Beset by death, the Bay Area quartet battled through cavernous tombs flooded by despair, and have now emerged from the ‘Vapor Sea’ to take flight on torched wings. Serious writing and recording transformed the wasteland of these two years into LOWCASTER’s second full length, ‘Flames Arise’. Sonically, they are now reaching beyond the redwood canopy. The sophomore release is as much a dirge as it is a battle cry. Yet, high above the crest the band’s sights aim skyward, arms outstretched toward vistas mystical, melodic, and undeniably metal.