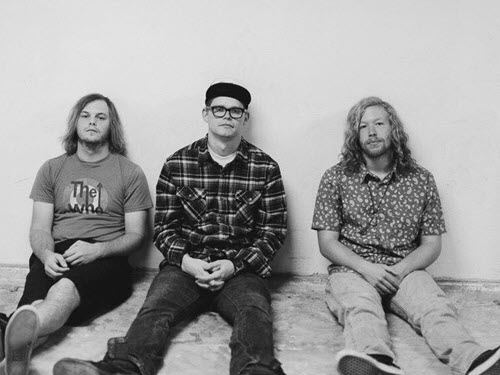 Brett and Dylan have been friends since childhood, and have played music together for several years. They never thought their experiments had any potential until David accepted an invitation to sit in on a jam session in January. With the three of them together, new ideas, possibilities, and ambition simultaneously sparked. Three days later, Shotgun Sawyer played an open mic, covering Led Zeppelin after the practiced material had been exhausted. Since then, the boys have played in San Francisco punk shows, Lake Tahoe rock jams, and everywhere in between.

Shotgun Sawyer brings a new age energy to classic rock swagger and their live performances are excitingly energetic. Their contagious riffs carry the audience through fast-paced euphoria, to heavy grinding grooves, and back again.