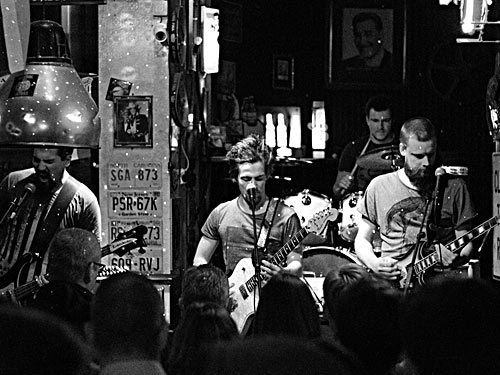 In September 2016 Fire Down Below dropped their debut album ‘Viper Vixen Goddess Saint’. The album, recorded and mixed by Tim De Gieter at Much Luv Studio and then mastered by Brad Boatright at Audiosiege, received critical acclaim from day one.