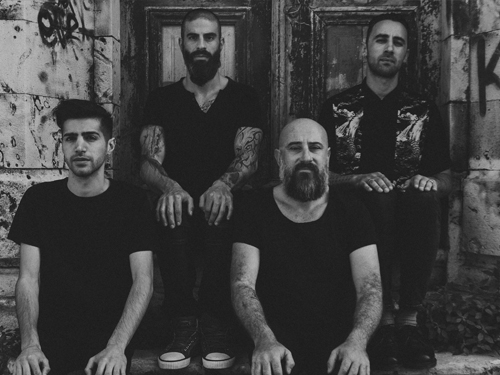 Psyched, potent and intoxicating, Arcadian Child deliver resonating psychedelia blended with ambience, hallucinogenic patterns and cathartic eruptions. With sounds rivaling the squealing sirens of the Mediterranean up to the dark bellows of the West, Arcadian Child convey their psychedelic ritual in their jam-filled live shows where they spread their hypnotic vibrations. Their debut album, “Afterglow” came to light on the 29th of October, 2017 and was widely received by the growing neopsych audience. Their second studio set will be released in November 2018 through Ripple and Rogue Wave Records.